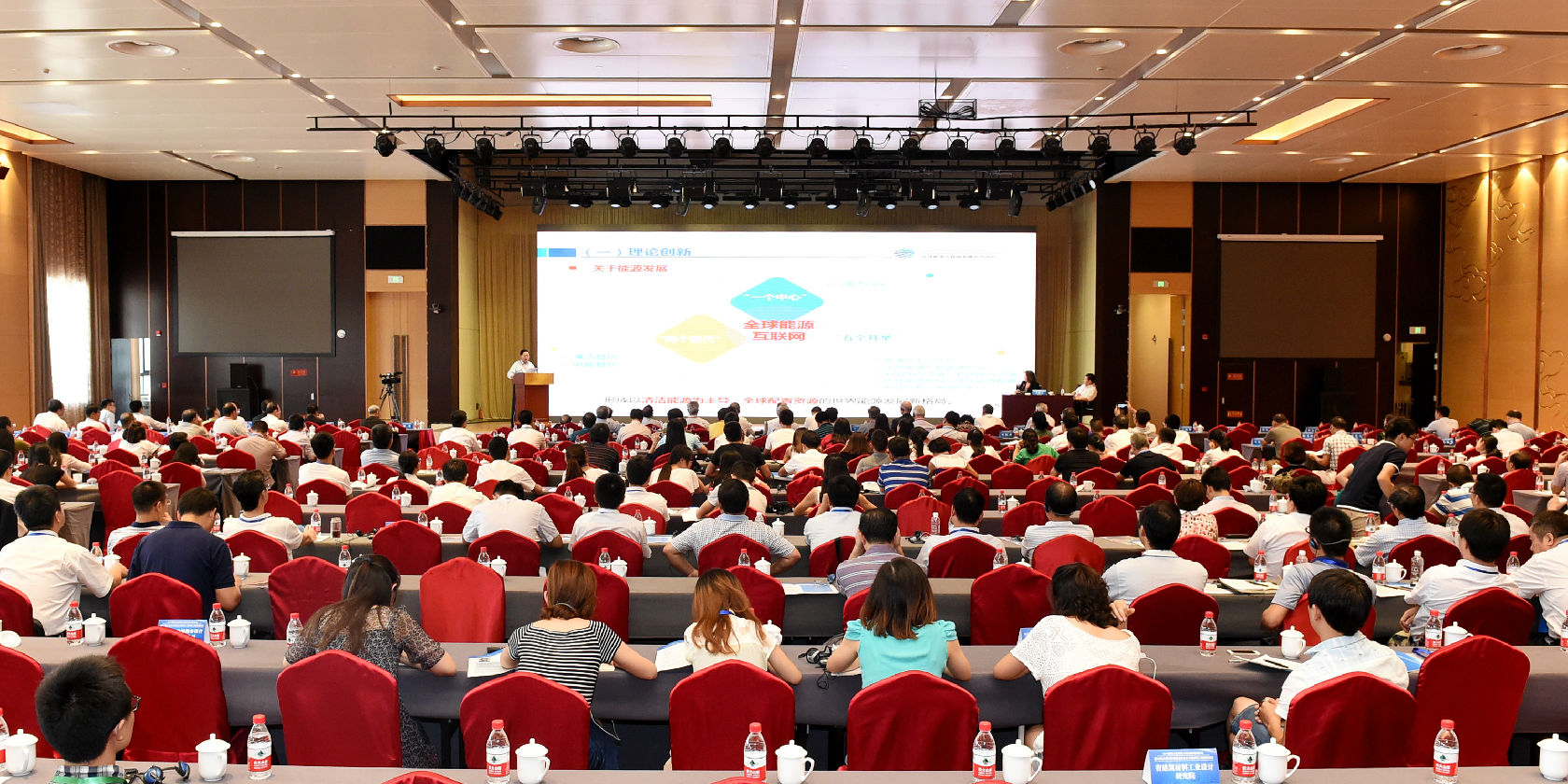 Apart from the introduction to UHV power grid and GEI, Liu Zhenya gave a review on these two subjects and looked into their prospect. He pointed out that China's energy resources endowment was far from where energy was most needed, which decided why we had to develop UHV, optimize allocation of energy resources and facilitate clean energy replacement on power resources and electricity replacement on the demand side. UHV grid is composed of 1000kV (and above) AC and ± 800kV (and above) DC grid, featuring long transmission distance, large capacity, high efficiency, low loss, little land use and high security. It transmits electricity in 10-GW capacity over thousands of kilometers across regions, nations and even continents, which is the key to build a modern energy system and has huge economic, environmental and social benefits in China. 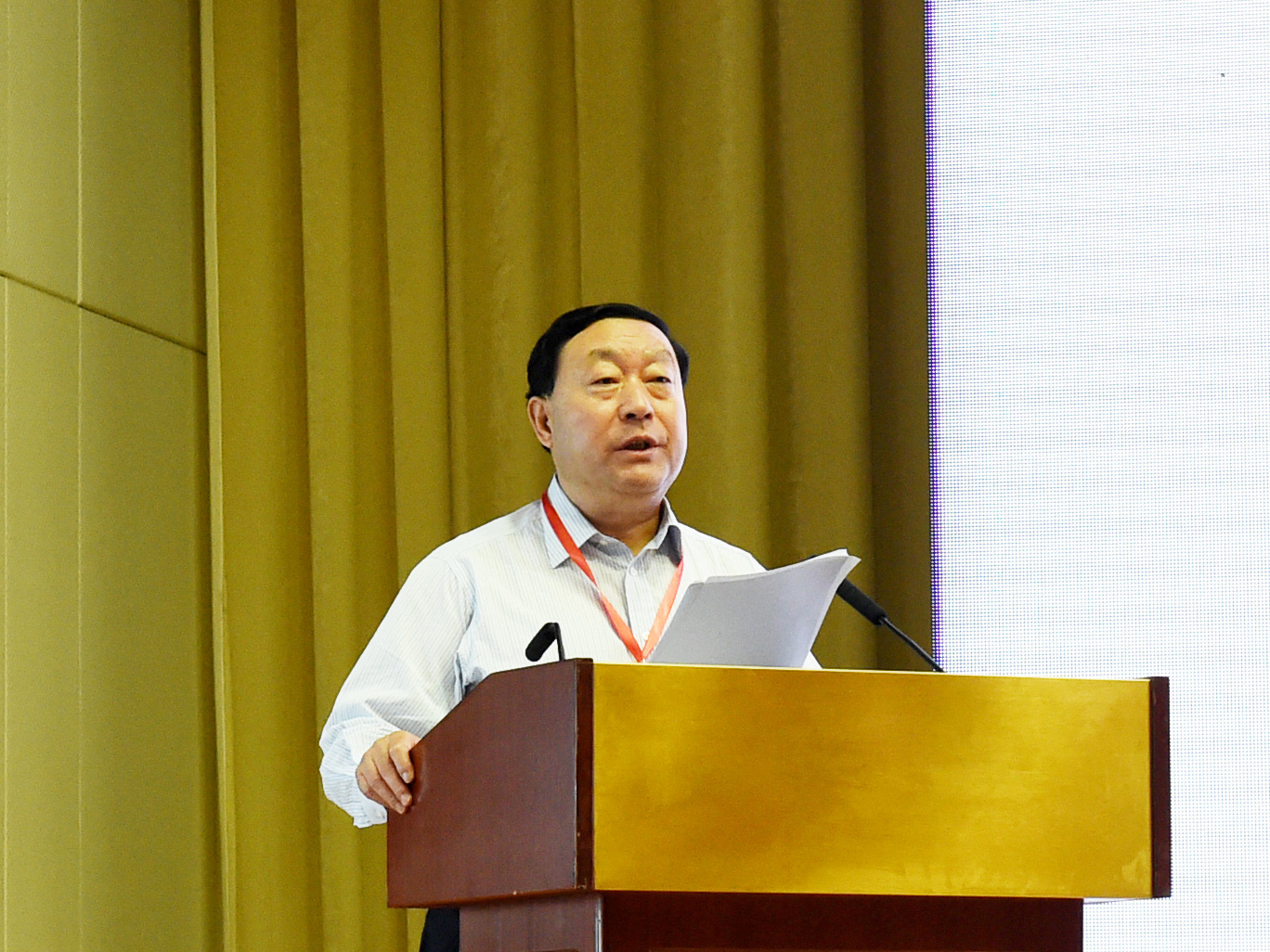 Liu Zhenya stressed that UHV’s success has formed a system with businesses as the main entity and synergy among the industry, academic circle and research institutes. China’s self-innovation capability and core competitiveness in the energy and power sector has been greatly enhanced. In the meantime, we have built a dedicated, responsible and hard-working team of management and workers.

Liu Zhenya stated that China’s successful UHV practices not only solved our energy problems, but also provided a solution for the sustainable development of the world's energy, which is to construct GEI. Right now, the world energy is faced with three challenges: resource constraints, environmental pollution and climate change; the fundamental way out is to transform the development mode featuring over-reliance on fossil fuels and speed up two replacements. GEI is globally interconnected strong and smart grid backboned with UHV grid and a basic foundation for clean energy’s massive development, allocation and assumption in the global scope. In essence, it is "Smart Grid + UHV + Clean Energy". Smart grid is the foundation, UHV is the key and clean energy is the foundation. To construct GEI is inevitable to implement two replacements and realize the sustainable development of world’s energy.

Liu Zhenya emphasized that innovation was the fundamental driving force for development. The innovation in UHV and GEI has left important experience of emphasizing collaborative industry-academic-research innovation and highlighting accumulation of technology and equipment as well as synthetic innovation of theory, techniques and management. UHV is in line with China's national conditions and development needs, and should be vigorously promoted during "the Thirteenth Five Year" and "the Fourteenth Five Year". GEI is the strategic direction of global energy transformation and has been an international consensus. China should exert its leading advantage to seize the high ground in the world's energy development.

The forum has invited a number of well-known academicians and experts to carry out exchanges and discussions on major issues in " Belt and Road" strategic infrastructure management, summarizing and sharing infrastructure management experience in transportation, energy resources, communications facilities, emerging industries, disease prevention and control, emergencies, and ecological and environmental conservation, and jointly making a blueprint for the development of “Belt and Road" initiative.